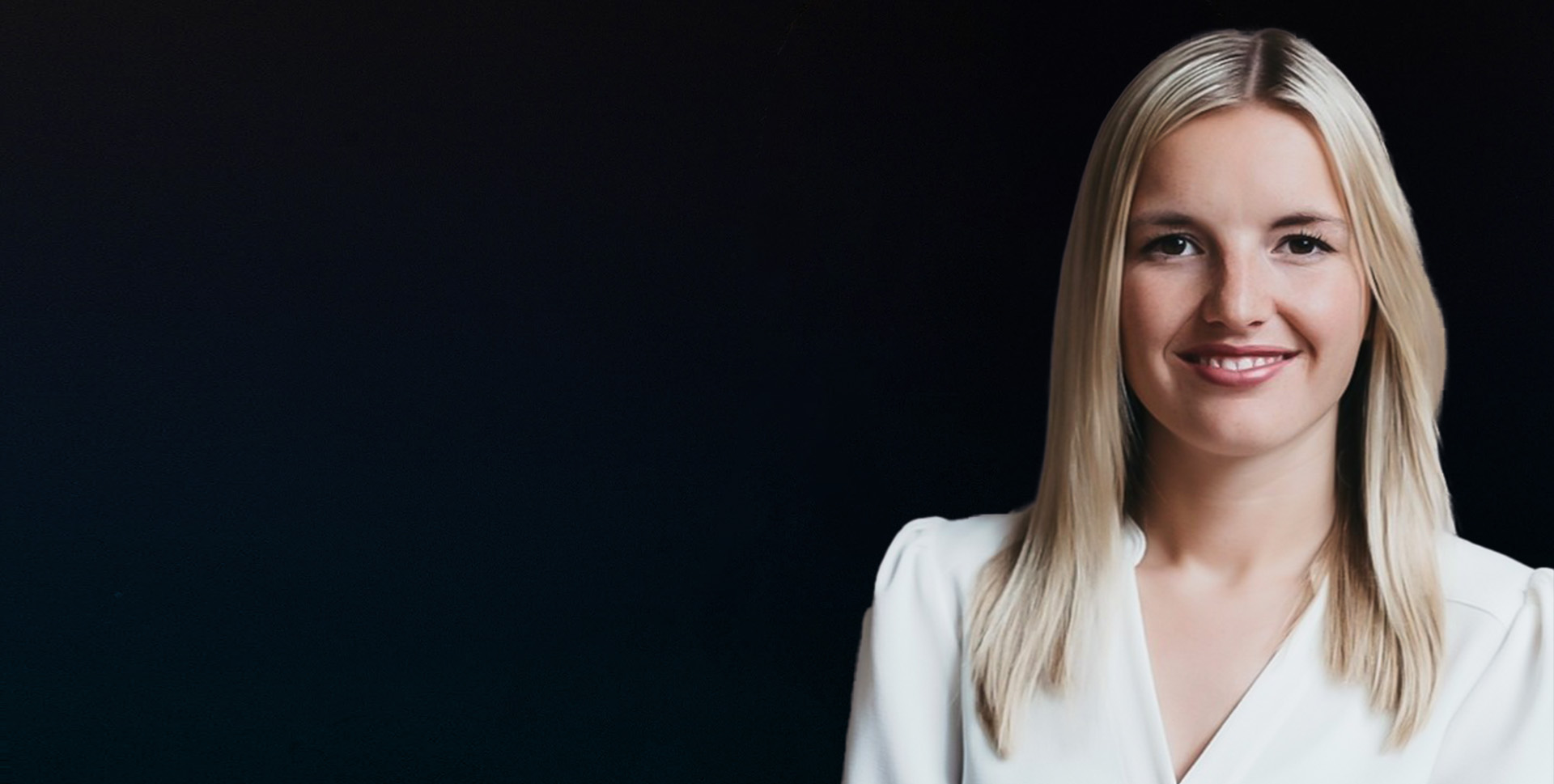 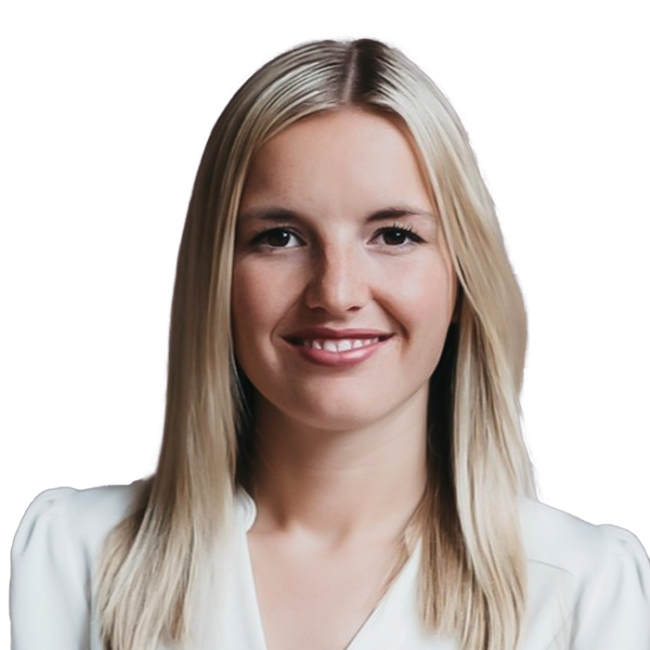 Luca Buchholz is based in Berlin and is a Global Community Manager at Camunda. She has built a support program for Camunda’s network of global meetup organizers over the past three years. In this episode, at The xMonks Drive she discusses everything you need to know about building a community. 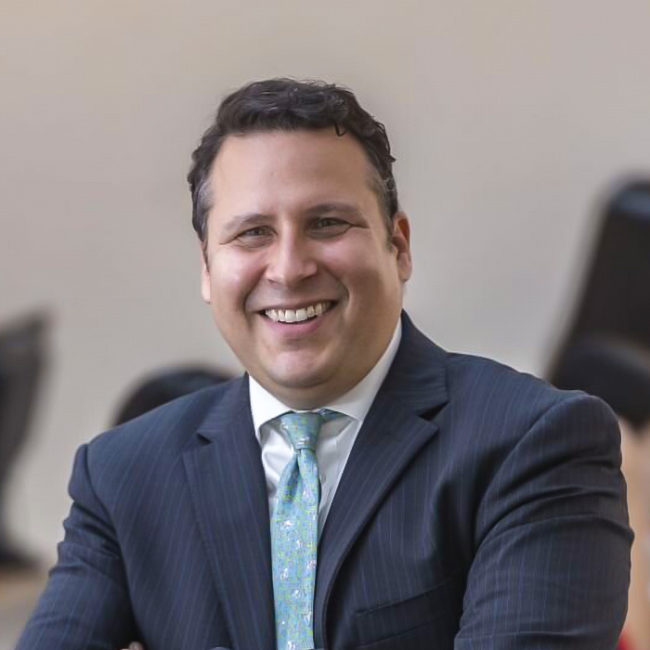 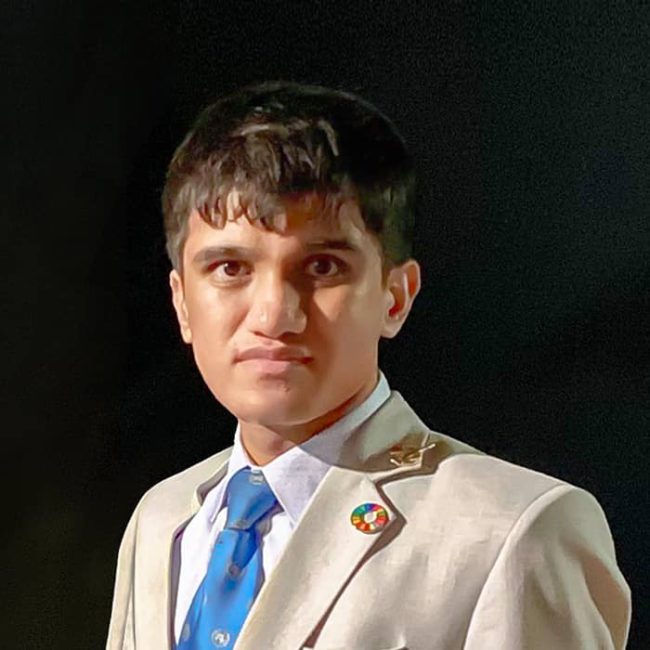 Global vision is not a matter of age.

Parth Bhatt is a student from India and an alumnus of many prestigious UN institutions like The United Nations Climate Change Learn in Geneva, Switzerland. As a child, he grew with an internal realization that he needs to take part in empowering others in order to make this world a better place to live. He wanted to do more than academics and become a person with practical knowledge and experience. He always followed current issues.

In 2017, Parth was conferred with the coveted AWWA Award of Excellence by wife of Chief of Army Staff of Indian Army for my works in field of Science & Technology and Community Development through Sustainable Development.

He completed more than 545 courses with organizations like the United Nations, United States Institute of Peace, and Ivy League Universities. In August 2019, he completed Specialized Training in Military Studies from Peace Operations Training Institute USA. 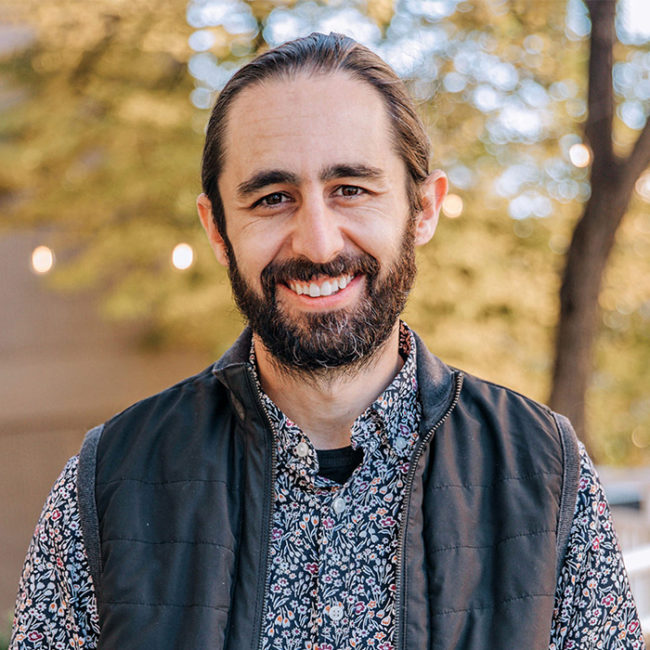 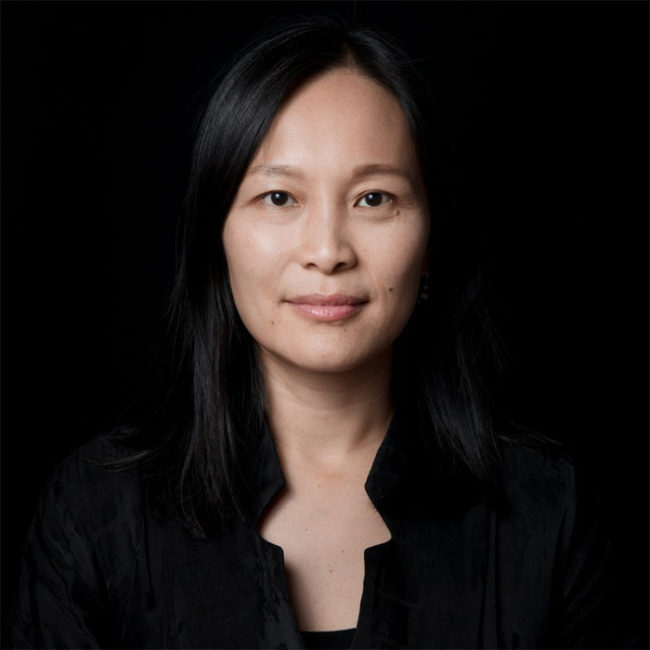 How to create an impact from where you are

Entrepreneur, Board director and Investor

Vanessa Liu is a technology innovator, a business builder, and a digital media entrepreneur. She's been creating, launching, and re-launching businesses for a long time. Vanessa has over 23 years of experience as a serial founder, operator, strategist, and investor at SAP, Trigger Media, and McKinsey, and has a proven track record of value creation. She supervises SAP.iO's North American Foundries in New York and San Francisco, including programmes focused to women and diverse-led B2B business IT companies, and has recruited and accelerated 70+ enterprise software startups in her role as Vice President of SAP.iO, SAP's early-stage venture arm. Vanessa was previously the Chief Operating Officer of Trigger Media Group, a $22 million digital media company.

InsideHook (a digital media firm and a men's lifestyle brand) and Fevo (a women's lifestyle brand) are two of Trigger's portfolio companies she co-founded (SaaS technology for group experiences at live events). She began her career as an Associate Partner at McKinsey & Company's Media and Entertainment Practice, with offices in Amsterdam, London, and New York.

Vanessa is a Non-Executive Director of Appen Ltd. at the moment (ASX: APX). Bounce Exchange (Wunderkind), Crave Global, Grata Data, GroundSignal, Kable AI, and Narrativ are among the start-ups in which she is an advisor or investor.

1) Exploring the impact women can have on family and society.
2) Explaining how business can create an impact.
3) Why investing in aging is important.
4) Explaining the reason for conflict when the heart aches for peace. 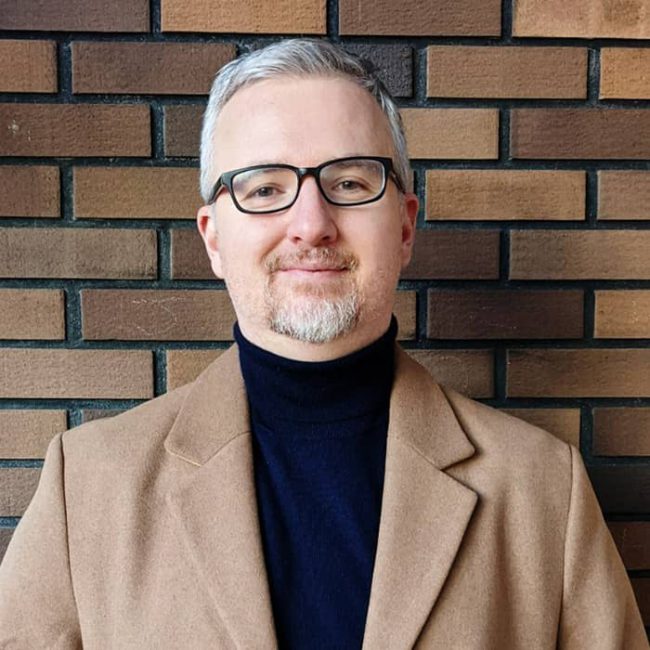 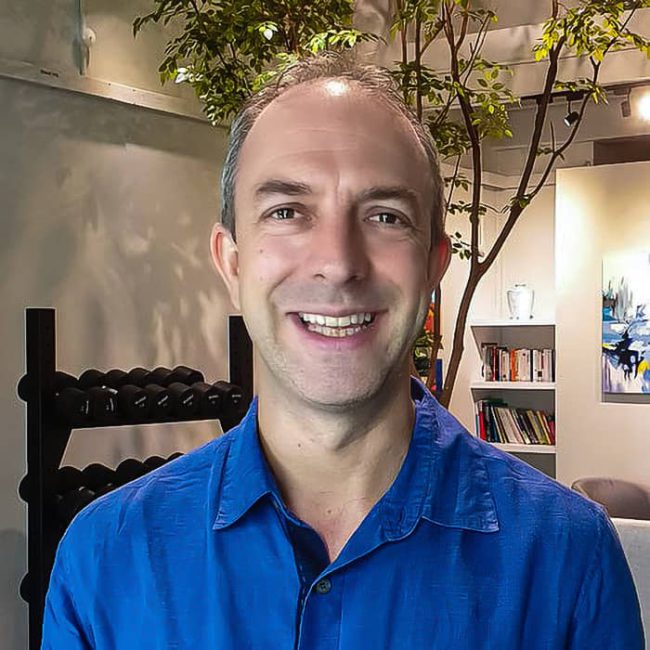 Tune in and listen to your body

Alexander Mearns is a Holistic Health Practitioner, a Wellness speaker, and the Founder of LEVITISE - Lifestyle, Nutrition, and Fitness Centre.

After 20 years in the finance industry, he left the corporate world in late 2017 to start Levitise, Singapore's only Holistic Lifestyle Centre. He looked for answers to fix his own health problems from the commercial fitness and medical industries so after many years of studying holistic health, fitness, and nutrition in Singapore, Australia, and the United States. He set up Levitise to help people, like him get the answers and make real changes from the ground up.

Levitise specializes in working with senior executives in their 40s and 50s by solving problems such as weight gain, anxiety, fatigue, and poor sleep. By working on a combination of personal training, nutrition, and lifestyle factors Levitise helps you solve your health concerns and achieve your fitness goals in an exclusive, private, safe, and cozy downtown environment.

1) How to give what your body needs?

4) Finding happiness with the right diet.

5) Understanding the association of genetics with cuisine.