A bad incident leaves us devastated. The phase of going through grief can be both constructive and at times unfortunately destructive.

Our emotions are every bit of our energy, it is on us how we channelise it and give it a shape. Our podcast guest for the week Candace here talks about fighting a cause and growing out of grief.

Day by Day, Bit by Bit

In the first place, I didn’t look at it as a mammoth task. I didn’t understand what it was exactly, because of my naivete, and my lack of political experience. I wasn’t even a registered voter. So I didn’t see it as something that was a major. A major challenge that I had to overcome. I just sort of took it day by day, and started bit by bit. Developed a plan strategy, did this, did that,and then moved on to the next thing.

So I think if I had known then if I had run a business outside of my real estate business. It would have been too daunting for me, but I didn’t. I just sort of took it each day as it came and I decided, Okay, we’re gonna do this first. Then this second. We’re gonna do this third, fourth, this is how we’re going to do this, and then see what happens. And hopefully, we’ll change attitudes and we’ll save lives. That we did.

I believe selfishness is the inability to make wise decisions and choices. Not thinking right from the head. In other words, I know alcoholics. For example, they drink but they don’t drive. I consider criminal behavior. A lot of the people that I’ve dealt with in terms of the perpetrators or the drivers via the victims were usually repeat offenders who had done it many times before. Which most of them have anyway just not just gotten caught. So I just think it’s criminal. I think it’s disgusting behavior. Some people are criminals, and that’s criminal behavior. And they feel like they can do it and get away with it. Because they may have on a number of occasions, but then look what happens. I mean, the man who killed my daughter was a multiple repeat, repeat offender. 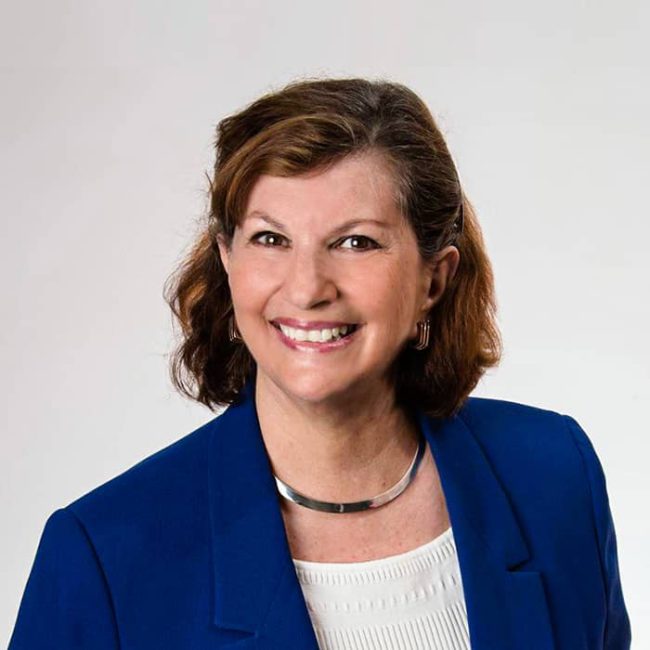 So I’m an activist. Activists need to keep their eye on the goal. Know how to compromise, know how to work with others, understand both sides of the issue as somebody who can make the decisions. Whereas the leader in a company usually is obligated to a board of directors or to whatever it is. I mean, it’s my leadership in that. At the Corporation of Mad technically, I was supposed to report to the board. But activists like me shouldn’t report to anybody except our followers, in order to stay true and pure.

There are two different types of leaders. And if you were to look at leadership from the movement perspective, because you’re known as somebody who has started the movement which is successfully running worldwide.

So from that context, how to define leadership, what kind of leadership is required to start a movement?

I work with a number of movements or not even movements, CAUSES.

One of the failings that I see in the causes that don’t succeed is the inability of either the founders or the leaders or the executive directors of the board to look realistically at the other side. To know how to deal effectively with that. They’re very one sided.

About The Speaker : Candace Lightner

“Candace Lightner, is a groundbreaking activist, cultural movement maker, mentor, author, producer, and spokesperson, who is widely recognized as one of the most influential American citizens of the twentieth century.

She is the Founder of Mothers Against Drunk Driving, MADD, and We Save Lives (https://wesavelives.org) and is credited with saving more than 400,000 lives.

Candace is the subject of an Emmy nominated television movie and is featured in numerous documentaries and books. She co-authored “Giving Sorrow Words: How to Cope with Grief and Get on With Your Life,” (https://www.amazon.com/Giving-Sorrow-Words-Cope-Grief/dp/0446392901) which breaks the grieving process down into 3 stages: the beginning the middle and the rest of your life.

She speaks to thousands all over the world on how to turn a protest into a movement and the ABC’s of making a difference. As a successful leader, she offers practical ideas and strategies, based on the techniques that have worked for her. Candace has become the “go-to” expert on how to create a successful movement. She will soon be introducing workshops on how to be a successful activist.

As an ongoing guest lecturer at Columbia University’s Personal Leadership Institute, Candace not only serves as an example of how to start a successful movement that lasts, she also knows about navigating the pitfalls on one’s way to becoming the CEO of a large international corporation.

Candace is also a strong advocate for the Courage to Intervene, (https://wesavelives.org/campaigns/the-courage-to-intervene/) a We Save Lives program educating bystanders on the best techniques for keeping anyone who will listen from driving recklessly.

Candace continues to inspire and motivate groups around the country, and believes that when others succeed in a noble cause it helps all of us live better.

Specialties include Strategic Planning, building your grassroots, the nuances of developing an effective non-profit, the necessary steps to pass legislation and coalition building.”

Lessons to Surf Through Change Without Bruises